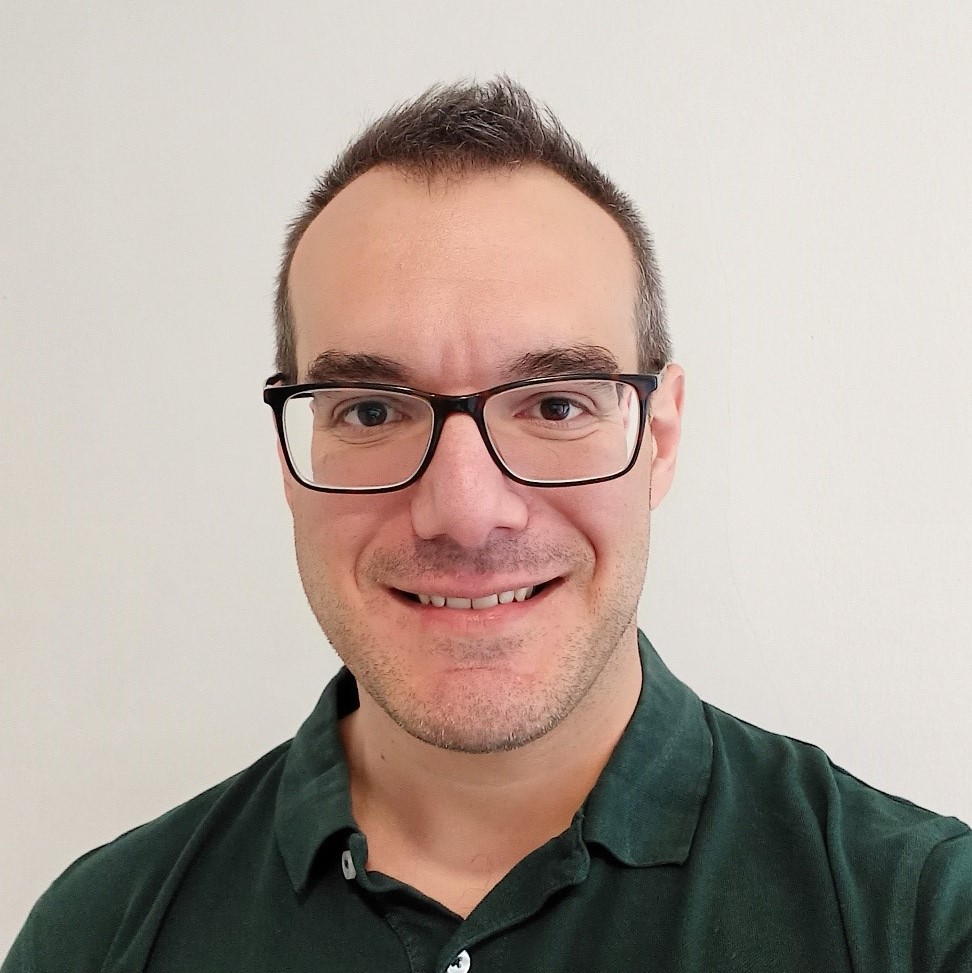 https://orcid.org/0000-0003-1686-7461
Compartir:
In January 2015 Triantafyllos Gkouvas obtained a Ph.D. in legal philosophy from the University of Antwerp with the title ‘Law’s Humility: The Possibility of Metajurisprudence’. The scope of his doctoral research encompassed diverse domains of philosophical inquiry prominently including metaethics, philosophy of law, moral and political philosophy. His first postdoctoral appointment at Monash University enabled his interaction with an internationally distinguished research team of Australian legal philosophers from the University of Melbourne (Jeff Goldsworthy, Patrick Emerton), Charles Sturt University (Tom Campbell) and Monash University (Dale Smith). His appointment as part-time lecturer in legal theory at the University of Glasgow School of Law (position held until April 13th, 2020) allowed him to propel his teaching experience to a higher level of competence. He was invited to teach at both the undergraduate level (in Jurisprudence, a seminar on Law, Justice and Morality and an honours course entitled advanced seminar in Legal Theory) and the postgraduate level (Master of Research in Law). Presently, he holds a 3-year postdoctoral appointment at Carlos III University under the supervision of Professor José María Sauca Cano that involves research in theories of economic and social justice. He is also teaching in human rights, sociology and theory of law and philosophy of law. His research project titled ‘Productive Justice: A Case for a Work-Conditional Social Minimum’ provides a critical evaluation of the strategy of prioritizing the legislative introduction of a generous basic income over the traditional goals of labor politics. Gkouvas’ publications range over a broad domain of topics in philosophy of law, theories of justice, human rights and bioethics. He is the author of two monographs, Law’s Humility: Enlarging the Scope of Jurisprudential Disagreement (Bloomsbury, 2021) and The Force in Law: Rethinking the Legal Inexorability of State Coercion (Cambridge Elements in the Philosophy of Law series, forthcoming 2022).